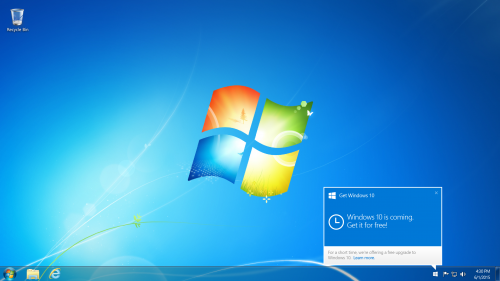 Microsoft has announced the following planned editions of Windows 10, with each edition serving a core device and/or type of user.

Once Windows 10 is released, Win2PDF will support these editions of Windows 10 using the familiar ‘Print to PDF’ interface as in past editions.

Win2PDF will NOT support these mobile editions of Windows 10, however.

The mobile editions are designed primarily for phones and tablet devices that run on non-Intel processors, and will not have the same type of printing interface that the desktop operating systems have.

Microsoft also announced that Windows 10 will be available on July 29, 2015.  Get ready.  We’ll be posting more updates as the release date approaches.