Earlier this week Microsoft announced the availability of their latest operating system — Windows 11 .

This is not a universal upgrade like Windows 10, however. Many PCs won’t be able to upgrade to Windows 11 due to hardware limitations. You can check if your PC can be upgraded using Microsoft’s PC Health Check app.

While you may be using Windows 11 as the default OS if you purchase a new PC soon, we expect many organizations to continue with Windows 10 as most of the changes in Windows 11 are centered on the user interface and user experience.

If you do upgrade or get a new PC, make sure you are using the latest Win2PDF update for best results.

We have just released a significant new update (Win2PDF 10 build 116) to our Win2PDF download page. As with other recent updates, this is a FREE upgrade for all Win2PDF users using Win2PDF 7 or higher software.

While we’ve previewed several of these features in blog postings over the past several months, now they have all been collected into an official release with enhanced usability features, new and improved command line features to assist with automated PDF workflows, and bug fixes and performance enhancements. It includes:

Please download this free update and let us know if you have any questions.

Win2PDF.com has offered a free online HTML to PDF converter for some time, but it has limitations. It only works with public web pages, not private pages on an intranet or local HTML files. It also can’t be automated.

If you try our latest free update — Win2PDF 10.0.114 — there’s a new feature to the Win2DPF Desktop App’s command line options — HTML to PDF. With this option, you can convert a local HTML file or a web URL directly to a PDF file.

From a Command Prompt window, just issue the command:

The good news is that over the past year, most of us have had to adapt to at least some level of remote or at-home work. Technology has scaled up and companies have invested in tools for collaborative workflow, teleconferencing (e.g., Zoom calls in your pajamas), and converting paper-dependent processes to electronic documents (PDFs everywhere!).

The bad news is that we may need to rely on these tools and processes for the foreseeable future, as the pandemic lingers and pushes more employers to continue the work-at-home model.

One podcast we’ve found interesting is the Remote Works podcast produced by Citrix. It’s a podcast focussed on the changing nature of remote work, with insightful interviews and topics (sustainability, burnout, security, etc.) related to our new work-at-home reality. Each episode is about 25 minutes long and centers around a unique challenge of remote work. If you are a fan of podcasts, it’s worth adding to your subscribe lists.

For those not familiar with Citrix, many of our Win2PDF Terminal Server Edition customers use the Citrix platform to host their applications (and Win2PDF) for remote access, so they are well positioned to have real-world experience in this area.

In other news, we’re still tracking for a new update of Win2PDF that supports Windows 11 (with full support on day 1), and a few other new features are in the pipeline. We’ll have more details of both in a future post. In the meantime, enjoy the rest of summer!

Microsoft announced details of its latest version of Windows operating system last week. Windows 11, as it will be called, will have some new features and interface changes, and will be a free update to existing Windows PCs. It will be available later this year.

Yes! Win2PDF will fully support Windows 11* when it is officially released. We intend to release Win2PDF on the same day that the Windows 11 software is made available.

Will my current PC be able to run Windows 11?

Microsoft has an overview of how to find device specification requirements, versions, and languages available for Windows 11. They also have an app you can download to see if your existing PC will be capable of installing Windows 11.

Will there be a charge for the Windows 11 Win2PDF update?

No. It will be a free update to all Win2PDF 7 and later versions of Win2PDF.

If I get a new Windows 11 PC, will I be able to transfer my license to a brand new PC?

Yes. Just install Win2PDF on your new PC and use your existing license code to activate the software.

We’ll have further announcements prior to the release of both Windows 11 and Win2PDF later this year. If you have any questions in the meantime, just let us know.

For centuries people used a wax seal on letters to prove to the recipient that the letter was from a trusted source and had not been tampered with.  Did you know there is a way to do this digitally with your PDF file? 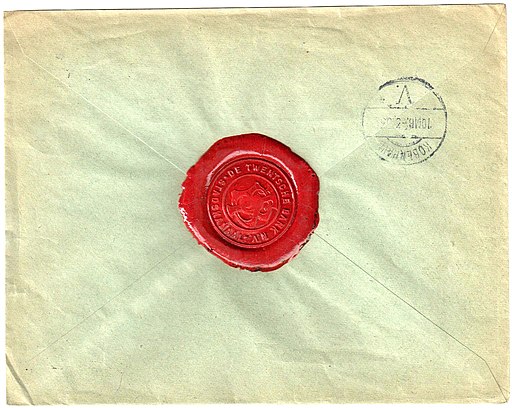 We recently added a feature that allows you to apply a digital certificate to a PDF file when it is created by Win2PDF. The certificate — which can be created by you, or purchased from a certificate authority — allows the recipient to verify that the file was ‘signed’ from the sender and that it hasn’t been altered or modified.

Before we get into the specifics of this feature, we should probably do a little explanation of terms surrounding digital signatures and what is commonly known as “digitally signing” documents, because it can be a confusing topic.

There are several ways of doing this that largely break down into 2 categories.

The new Win2PDF feature utilizes this second method — digital signature, or digitally signing documents using certificates.  It requires a valid Win2PDF Pro software license (request a trial version if you want to try this), and it assumes that you have already either created or obtained your own digital certificate.  Adobe’s web site provides documentation on how to create your own Digital ID in Adobe Reader.

Here is an overview of the steps needed to apply a digital certificate to a PDF file using Win2PDF: 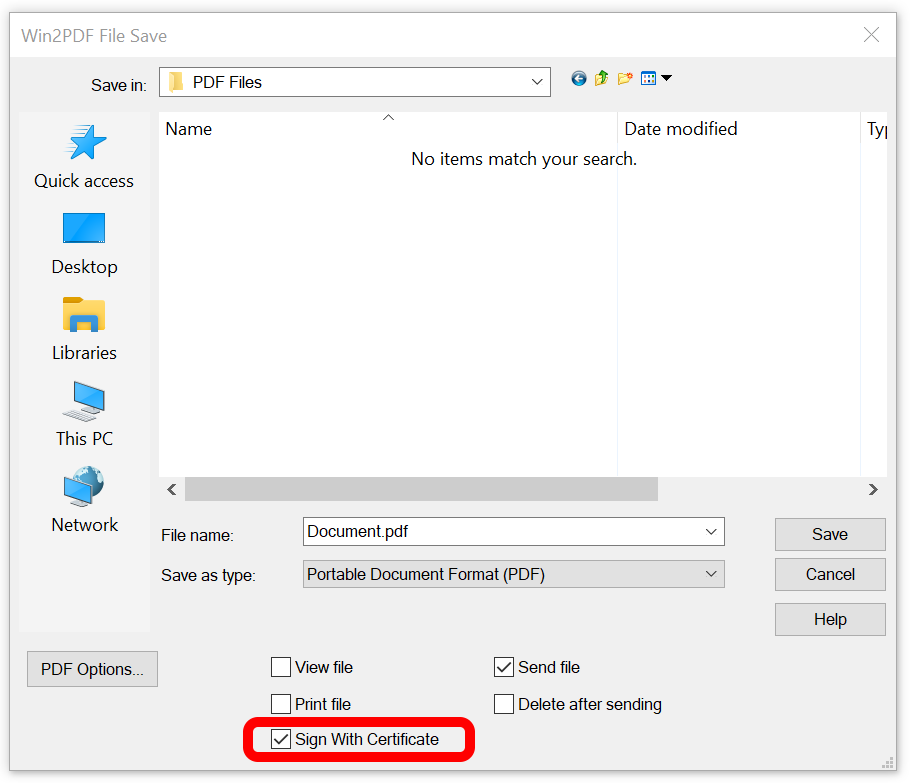 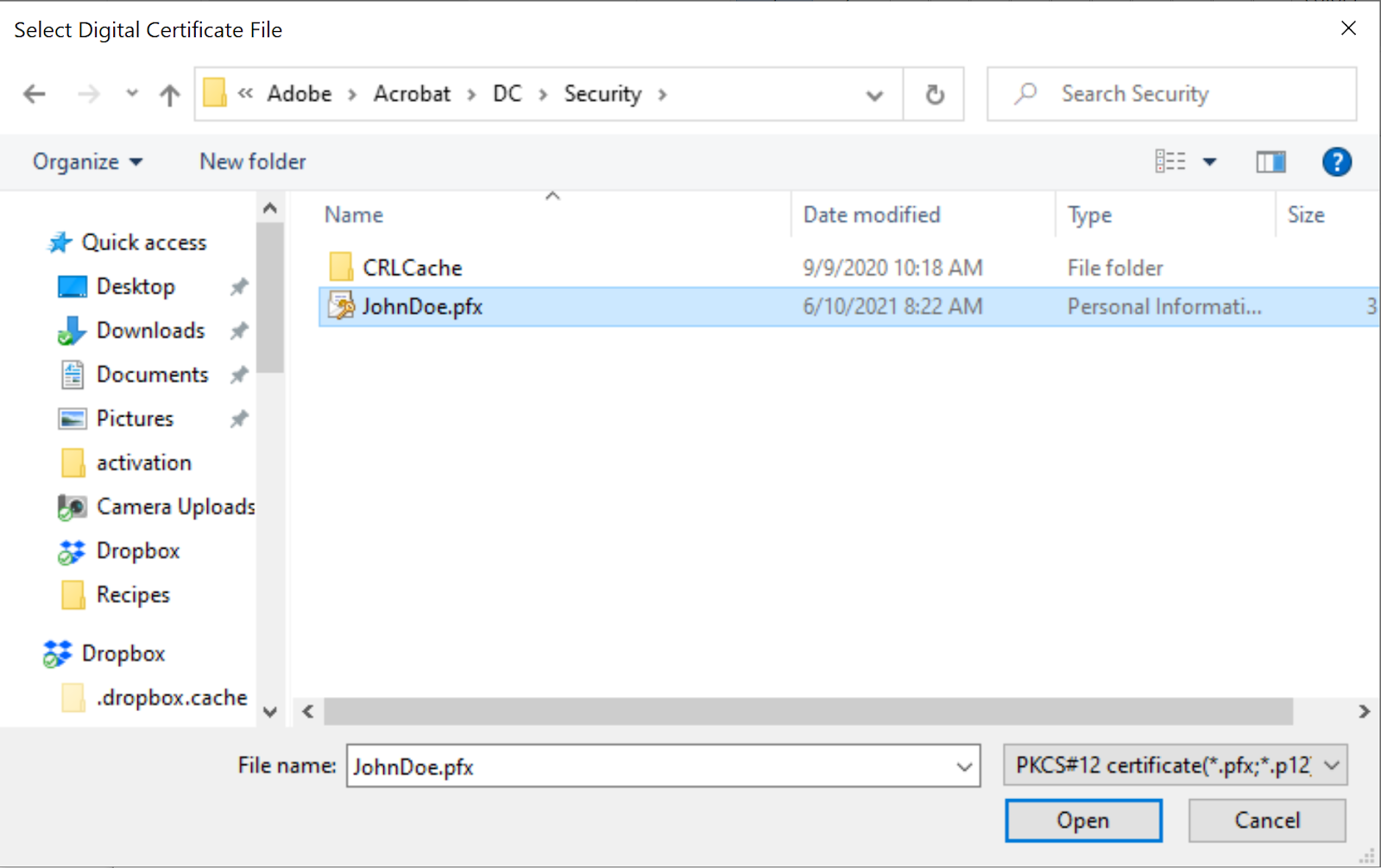 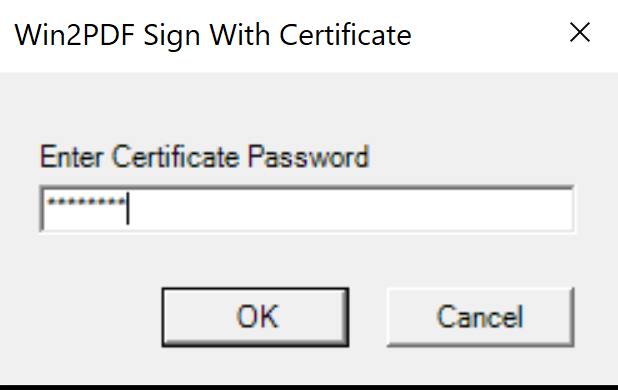 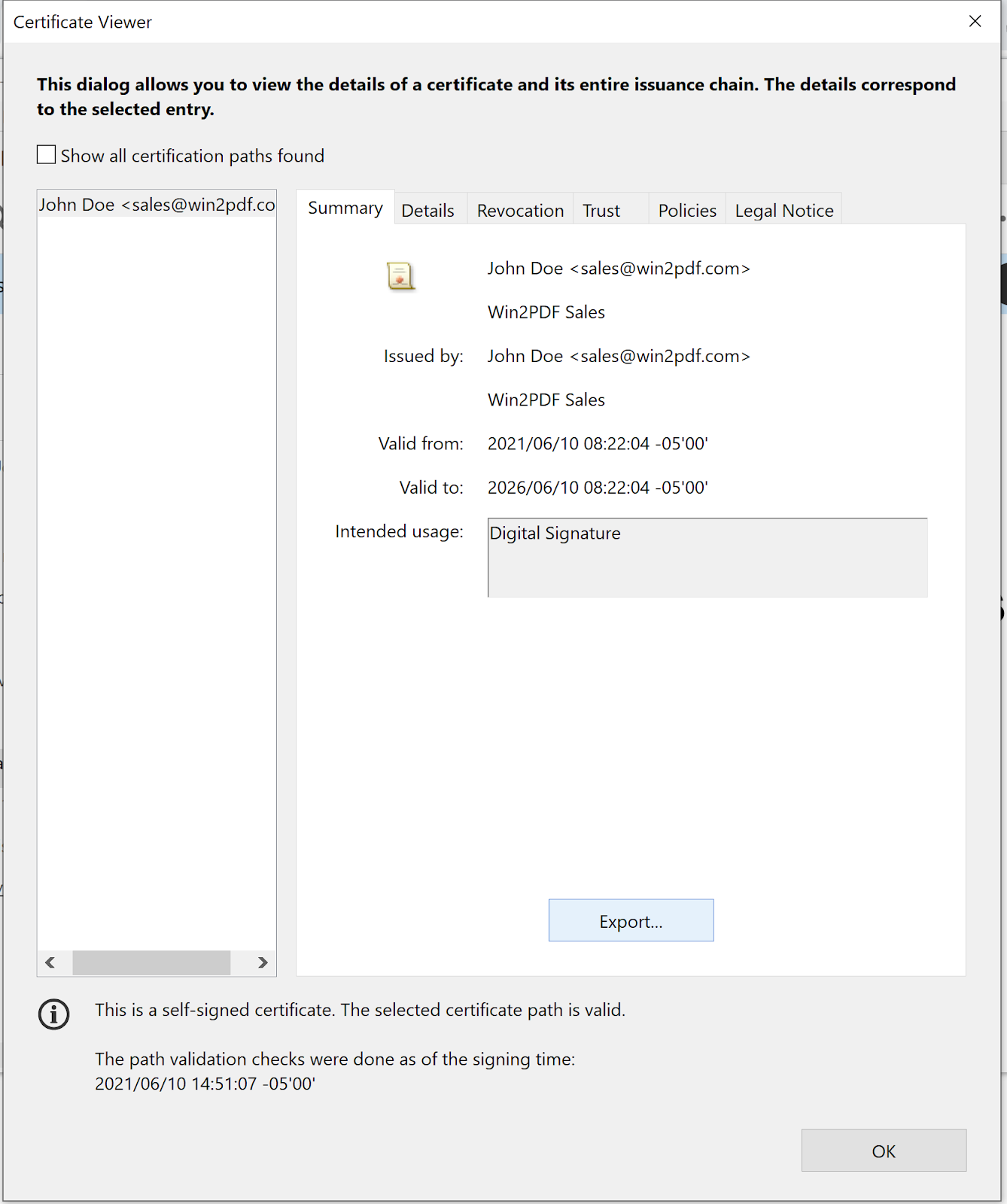 This has just been an overview of the new Digital Signature feature in Win2PDF Pro.  If you have any questions please let us know and we’ll be glad to provide more assistance.

Or, to paraphrase Mark Twain, “the reports of Windows XP’s death have been greatly exaggerated!”

While Microsoft officially stopped development of its Windows XP operating system in 2014, it’s still used on about 25 million computers. The reason is typically due to the fact that companies still run older (legacy) software programs that were discontinued, or no longer work in newer operating systems and can’t be updated.

So, XP lives on. And for organizations that continue to need PDF reports or output from these legacy programs, they might find themselves outpaced by their PDF solutions. Even customers wanting to purchase any of the current Adobe Acrobat products will find that it is no longer available for Windows XP.

Fortunately, Win2PDF still actively supports XP as a platform with all of our latest feature enhancements and bug fixes.

To further blaspheme the wisdom of Mark Twain:

As we continue to document Win2PDF and Microsoft Power Automate Desktop, we now have a short video tutorial that shows how to rename a folder of PDFs based on content found in each PDF file.

Give it a look. This may make it easier to get a basic understanding of how these two tools work together, and how you can take advantage of other automated PDF workflows.

Charles “Chuck” Geschke, the co-founder of Adobe who helped develop the PDF format, passed away at the age of 81.

His legacy is considerable, especially when you consider these estimates:

* Over 2.5 TRILLION PDF documents are created each year

* 60% of non-image attachments in Outlook are PDF files

Our condolences to this truly remarkable pioneer of the desktop publishing industry. Rest in peace.

We recently stumbled across this article outlining a problem with 2020 tax returns saved as a PDF file.

Q: I’ve been using the free Adobe Acrobat Reader DC to fill-in and save PDF tax forms on my PC. But when I recently called up a stored tax form, the data I’d filled-in appeared for a moment, then disappeared, leaving just a blank tax form. I then called up other tax forms that I’d saved earlier, and found that they still had their data. I then tried using another PC, and found that some stored tax forms contained the data I’d entered, while others had gone blank. Adobe won’t help me with this problem because I’m using a free app. What’s wrong and what can I do?

In this case, there was a glitch in the PDF viewer where the filled-in data appeared to “go missing”, even though the information was saved in the file. This type of problem is caused by PDF layers, and it can be easily fixed by flattening the PDF file.

Basically, flattening the PDF means compressing all of the data onto a single layer. No data or information will appear to be missing — all of it will be visible at all times — so the problem experienced with the “missing data” in the tax forms will be eliminated.

While there are several ways to flatten a PDF file, one of the easiest is to just print the document from Adobe Reader (or any PDF viewer) to the Win2PDF printer using the PDF Image Only option. That will flatten it automatically.

After you print to Win2PDF, the resulting PDF will no longer be searchable. If you want the text in the flattened PDF to be searchable, you can download and install the “Win2PDF Desktop with OCR” add-on and select “Portable Document Format – Searchable” as the Win2PDF “Save As Type”.